The first two are sketches I did in Hampshire before we moved to Scotland. The third is a drawing of Dallas, Moray, where we lived for rthree years. You'll know the name Dallas because in the 19th century George Mifflan Dallas moved from this tiny village to the US, became vice-president and gave his name to Dallas, Texas! 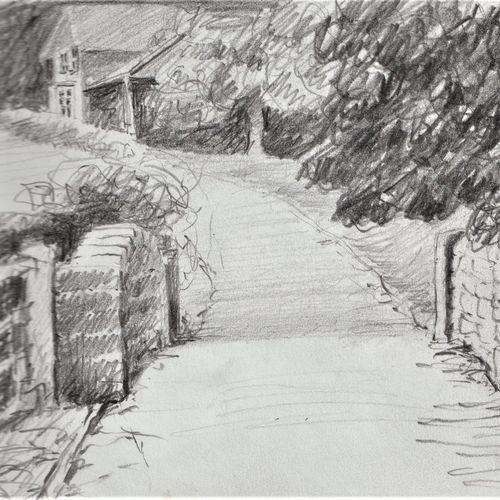 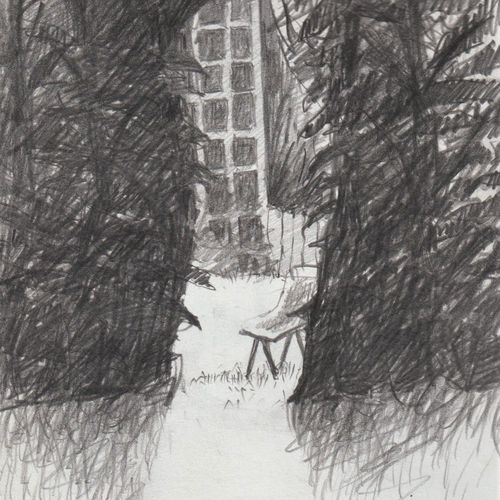 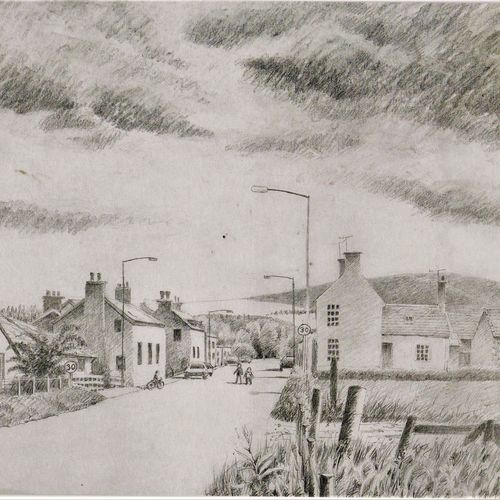